Once in love with a terroir, the vine can remain faithful to it until the end of its days. And the more this love takes root, the more precious its fruits become. A classical topic taken up in the 1st century BC when the vine emotionally attaches itself to the terroir of a rather young city, then known as Burdiagala, and today Bordeaux. A rapid adaptation to its surroundings and the future success of Bordeaux is made – the wine made from this terroir brings international renown and becomes its ultimate emblem. The history of Bordeaux shines like the highlights in its wine ! 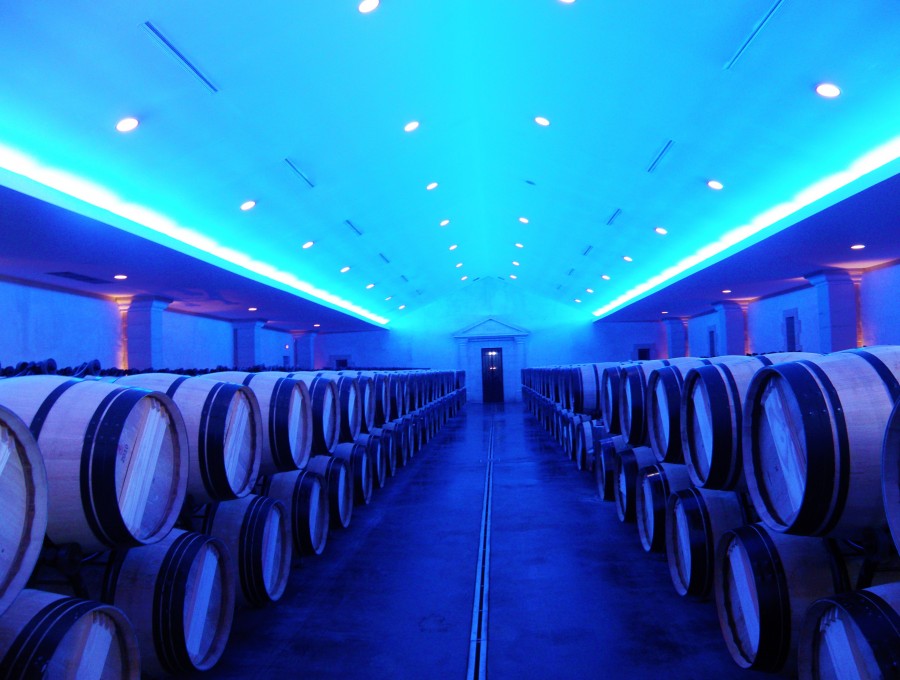 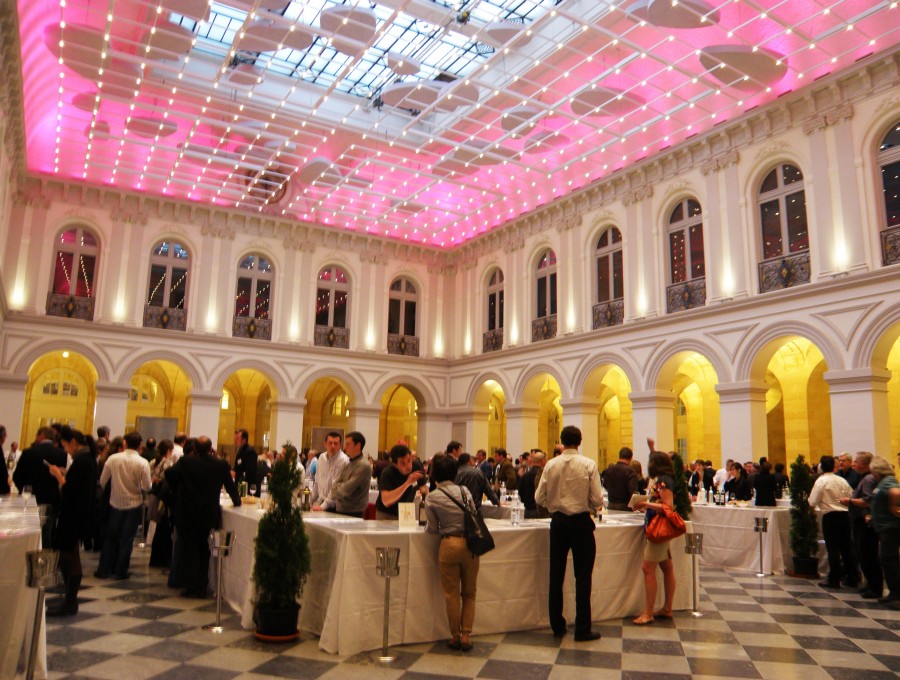 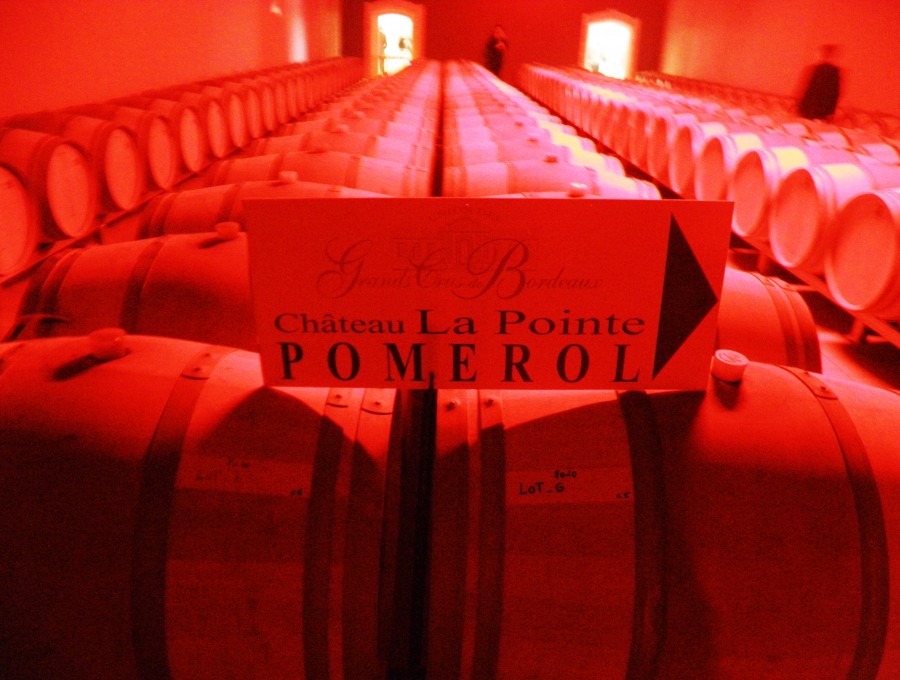 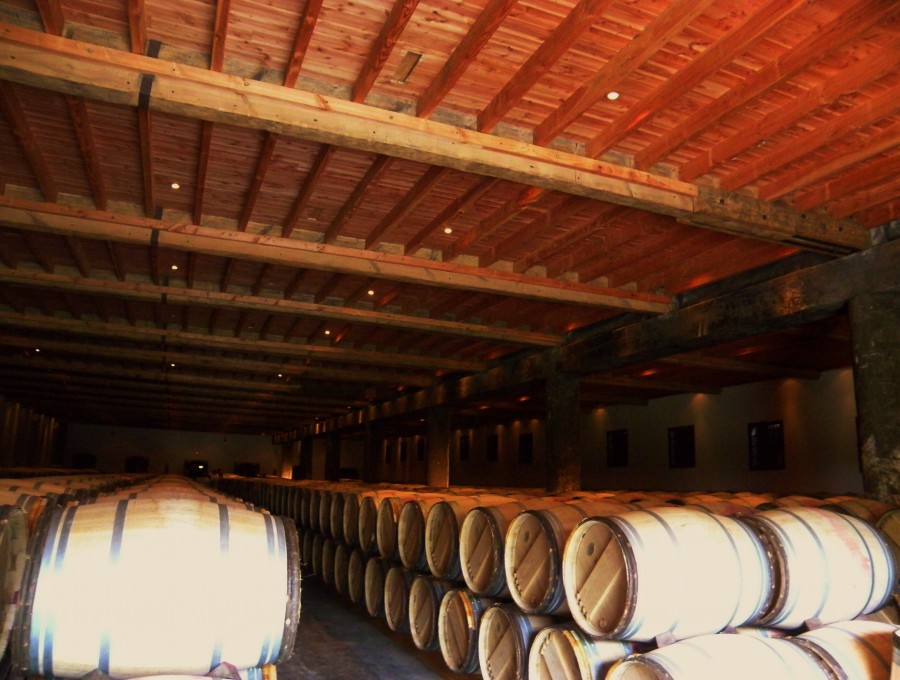 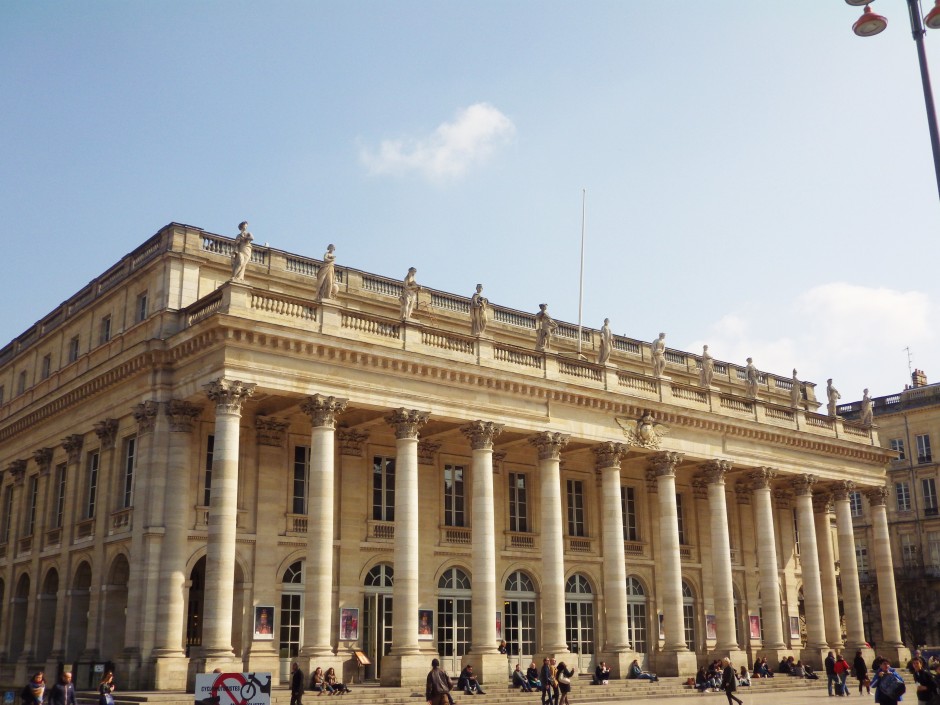 It is indisputable that breathing in the Bordeaux atmosphere makes people happy ; following the hypnotic rhythm of the River Garonne, a silver streak winding through the city ; cooling yourself in the breeze which the river seems to exhale ; diving into the welcoming shade offered by the plane trees which resemble real Chinese fans lining avenues and squares – that is where the search for a feeling of well-being begins, the search for a fresh well-aired adventure.
And then Bordeaux opens up – an enigmatic city that does not give away its charisma at first sight. A thick layer of history is tucked away behind the white stone façades of sumptuous residences, in the Gallo-Roman remains and the cathedral walls.
Blessed with a privileged geographical position since its foundation in the 3rd century B.C, Bordeaux becomes a crossroads for trade and cultural know-how. This development contributes to the creation of a fundamental wealth, which, together with the scientific and cultural progress of the city, bring it to its peak. The apogee is reached in the 18th century, and the architectural ensembles dating from this time are now classed a UNESCO World Heritage site.
Carried to the future by a vision of excellence, Bordeaux, for centuries both a sea and river port opening the city to all destinations, becomes the European Best Destination 2015. 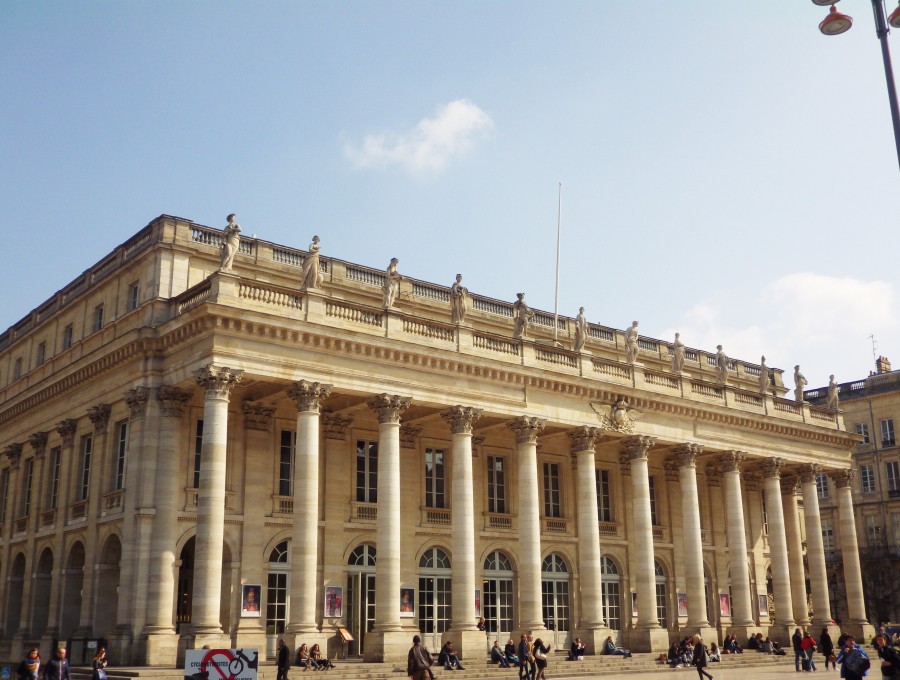 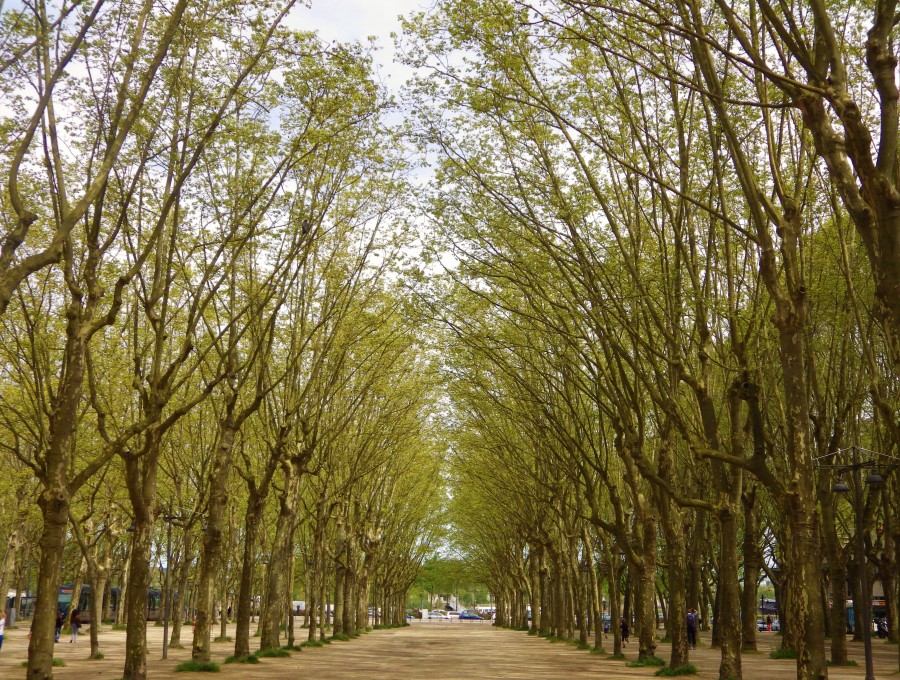 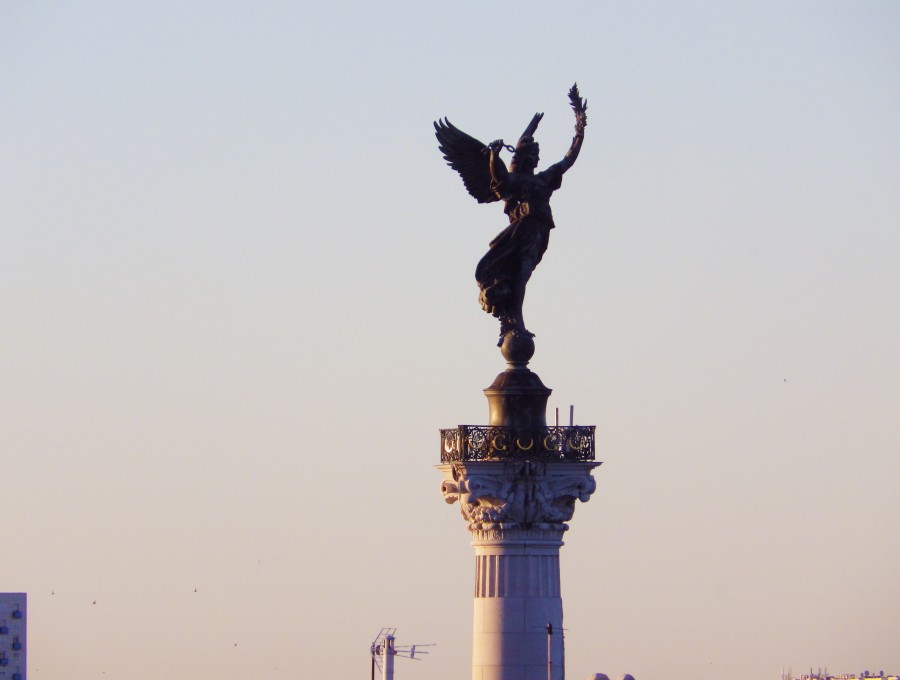 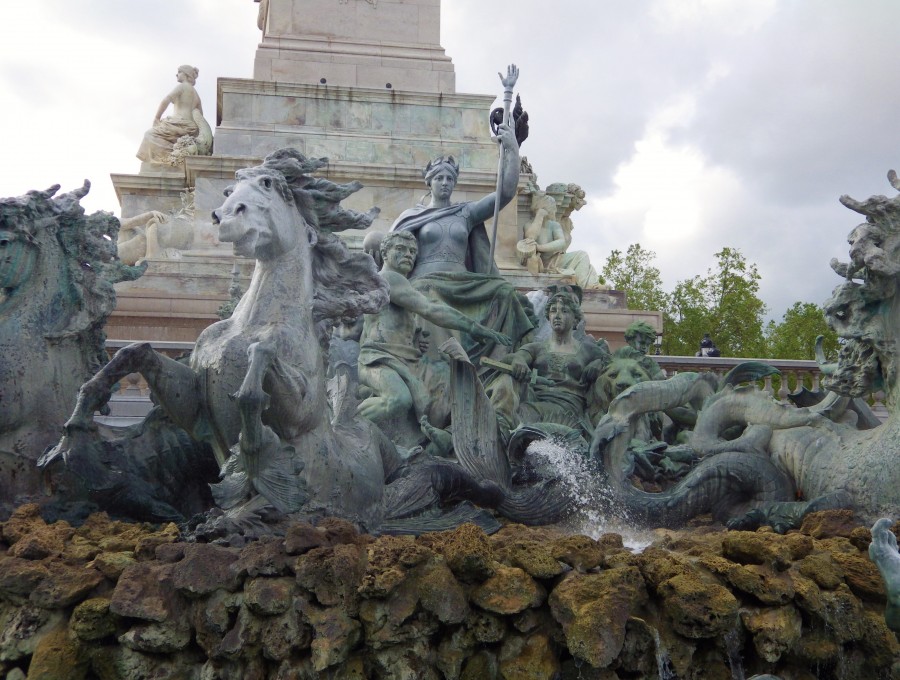 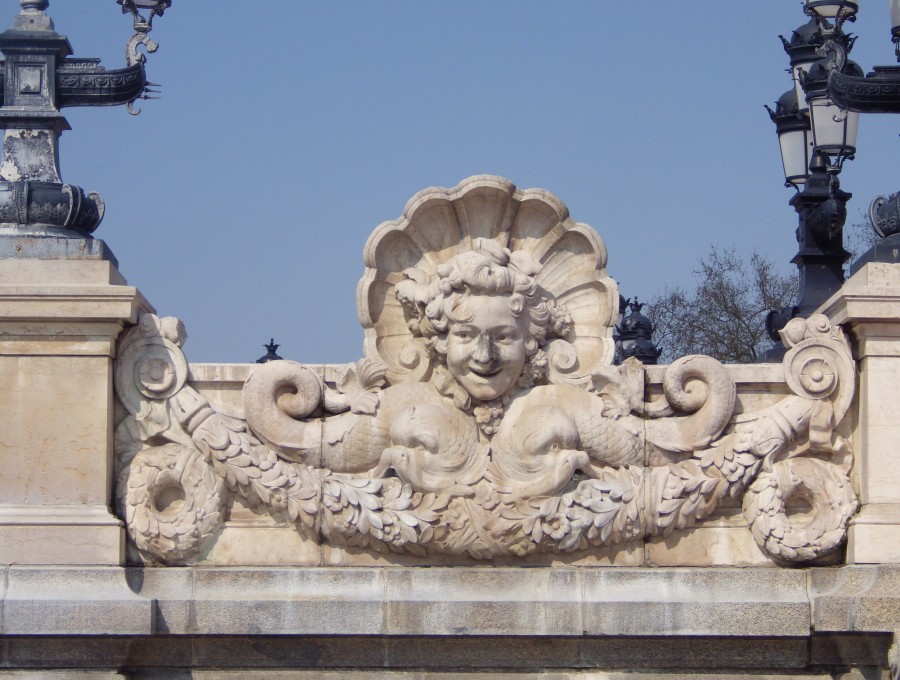 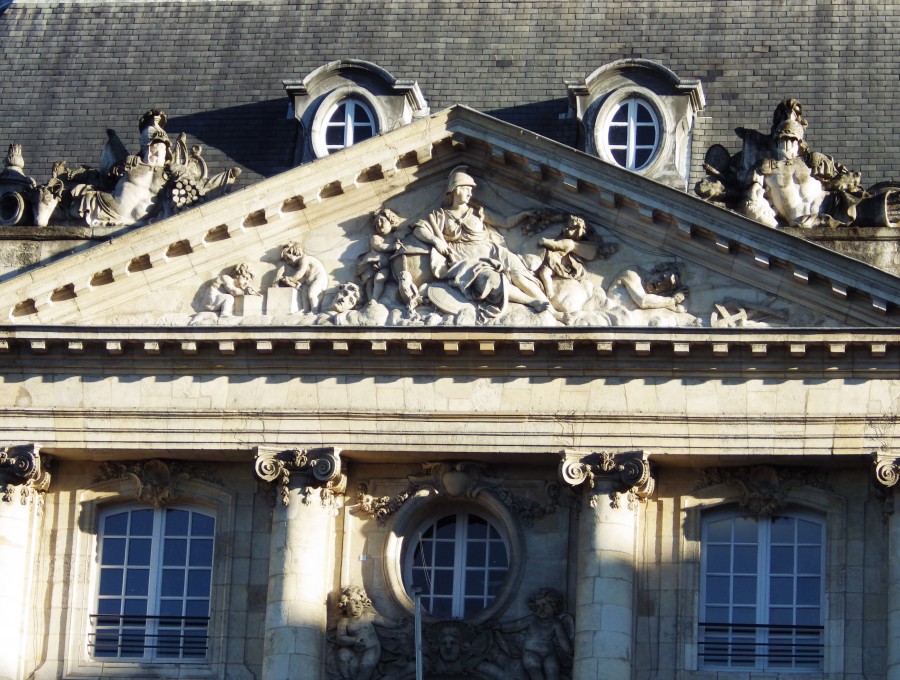 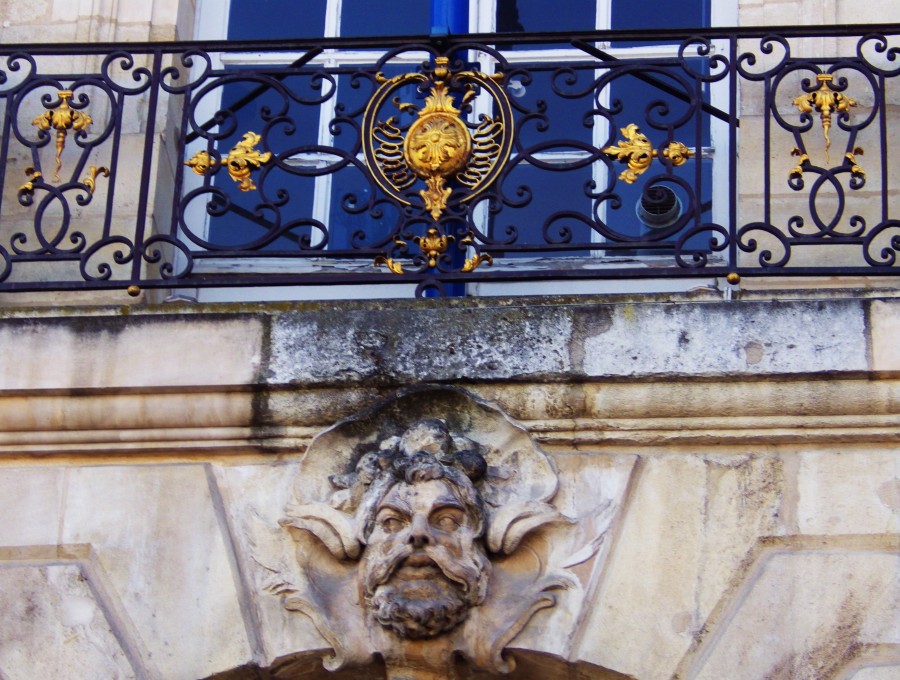 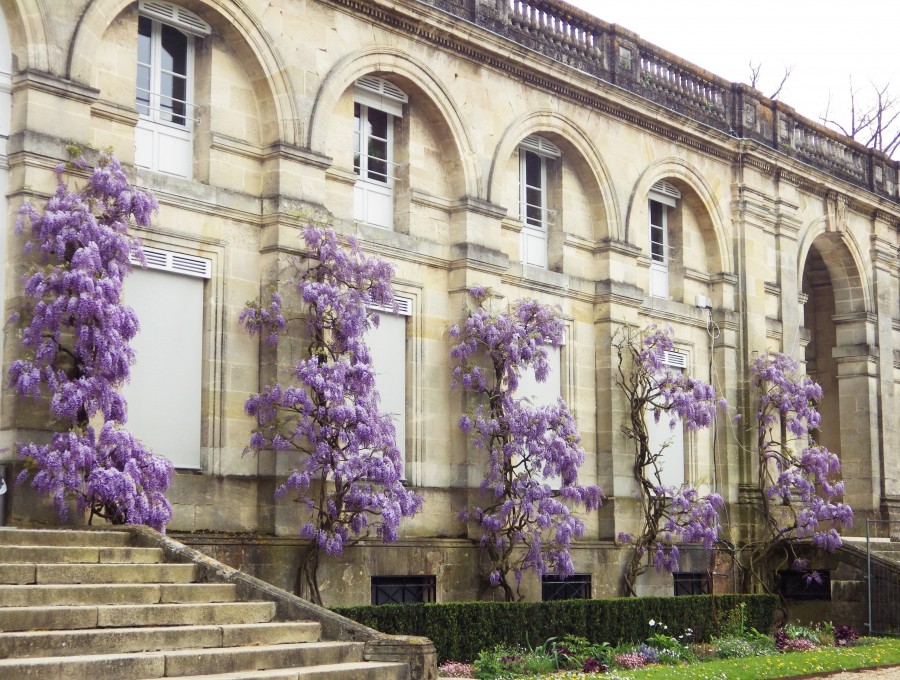